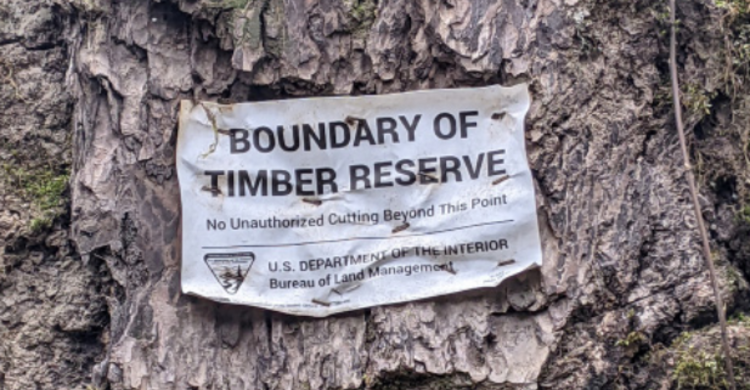 With no given public notice, no required public comment period, and without objection from the Bureau of Land Management, the Roseburg based timber company Roseburg Forest Products (RFP) is moving forward with plans to cut a road through a section of old growth forest that under any other circumstances they would not be allowed to log. In the Big Tom area, not far from Drain, the proposed road cuts between four northern spotted owl nests. The road construction is set to take place in an area designated a Late Successional Reserve (LSR), a land allocation specifically set aside to ensure the natural, unimpeded development of old growth characteristics - characteristics that threatened species such as the northern spotted owl, the marbled murrelet, and the red tree vole depend on. 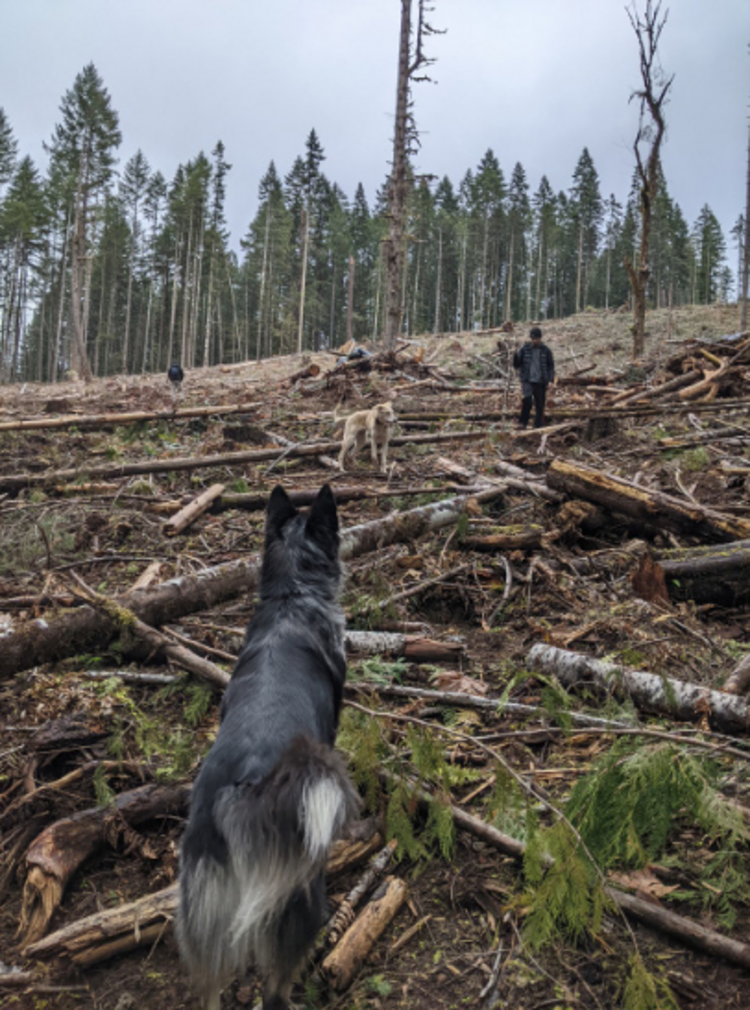 These species are found almost exclusively in old growth forests, and are all facing continued declines corresponding with loss of old growth. In the ‘90s, environmentalists were able to secure protections for old growth by leveraging the protections of the animals that depend on that old growth, in particular, the spotted owl. Hence, Late Successional Reserves.

Which brings us back to Roseburg Forest Products.

Late Successional Reserves are typically a no-log zone, but through utilizing Reciprocal Right-of-Way agreements, a company (RFP) can cut a road if they claim they need access to their land, LSR’s notwithstanding. And after the road’s cut what happens with all that timber? Well it’s sold to RFP of course! Allowing them to profit from logging that would otherwise never be permitted. This loophole stems from contracts between the BLM* and the logging industry dating back to the 1930’s and put into its current form in 1964 - predating the Endangered Species Act, and long before the Northwest Forest Plan.

The cutting is scheduled during spotted owl breeding season, and being within 300 feet of the nests, it has biologists concerned. Included among them Janice Reid, owl biologist and President of Umpqua Watersheds.

“Pair bonding is occurring right now as spotted owls seek out a safe place to perform activities related to nesting and rearing young. Loud noises and removal of habitat can deter the owls from occupying the habitat and potentially expose them to predation.”

Janice followed by emphasizing that the additional issue here is that regardless of spotted owl occupancy, the intended purpose for this area is the protection of the ecosystem as a whole; including other species closely associated with old growth, such as the marbled murrelet, for which this area has not been surveyed.

The proposed road is planned to connect to BLM road 22-7-2.3, cutting directly through spotted owl and marbled murrelet critical habitat and the LSR. If RFP were to redraw the routing to connect to 21-7-23.1 (or 22-7-2.1), it could give a much wider berth to the owl core area and reduce infringement on the reserve. In fact, the biologist tasked with writing the project’s ESA Species Wildlife Review, Heather Wise, put forward as her primary recommendation that an alternate route be chosen.

“As designed, the proposed road construction on BLM will bisect a recently occupied northern spotted owl nest patch and core area, as well as remove northern spotted owl NRF [nesting, roosting, and foraging] habitat and critical habitat, marbled murrelet nesting habitat and critical habitat, and potentially result in the loss of eggs or individuals during the nesting season.”

This is a recommendation that the company is under no obligation to follow, from a review that, in practice, they treat only as a formality. On the side of the Bureau of Land Management, it seems that the scrutiny for the placement of this road, or even the need for this road, is almost nonexistent. Even if the BLM were to object, just as the company is under no obligation to follow the recommendations of the biologist report, they would have no obligation to adhere to any objection by the BLM either. This is a long outdated loophole designed only to serve the timber industry which must be done away with if we are to prevent its further exploitation. 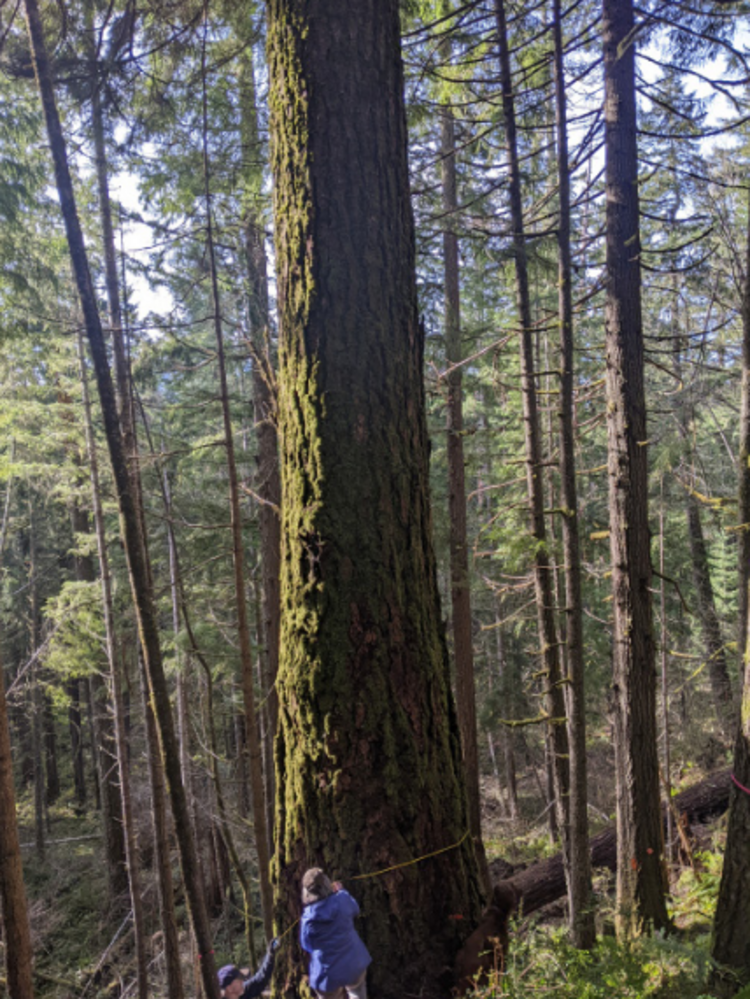 On February 5th I walked the length of the proposed road in a small group led by Janice and her husband Kasey, who serves as the Executive Director for Umpqua Watersheds. It was sobering standing under these trees - multiple measuring over 70 inches in diameter - knowing that there was little we could do to keep them alive. Some of these trees stood even before colonizers occupied this land. Before land stewardship took the form of profit and extraction. Before road-cutting was even something these trees had to worry about. Now, in a reserve established for their protection, they are soon to be felled per the will of one timber company.

*Bureau of Land Management, not to be confused with Black Lives Matter which is also abbreviated to BLM